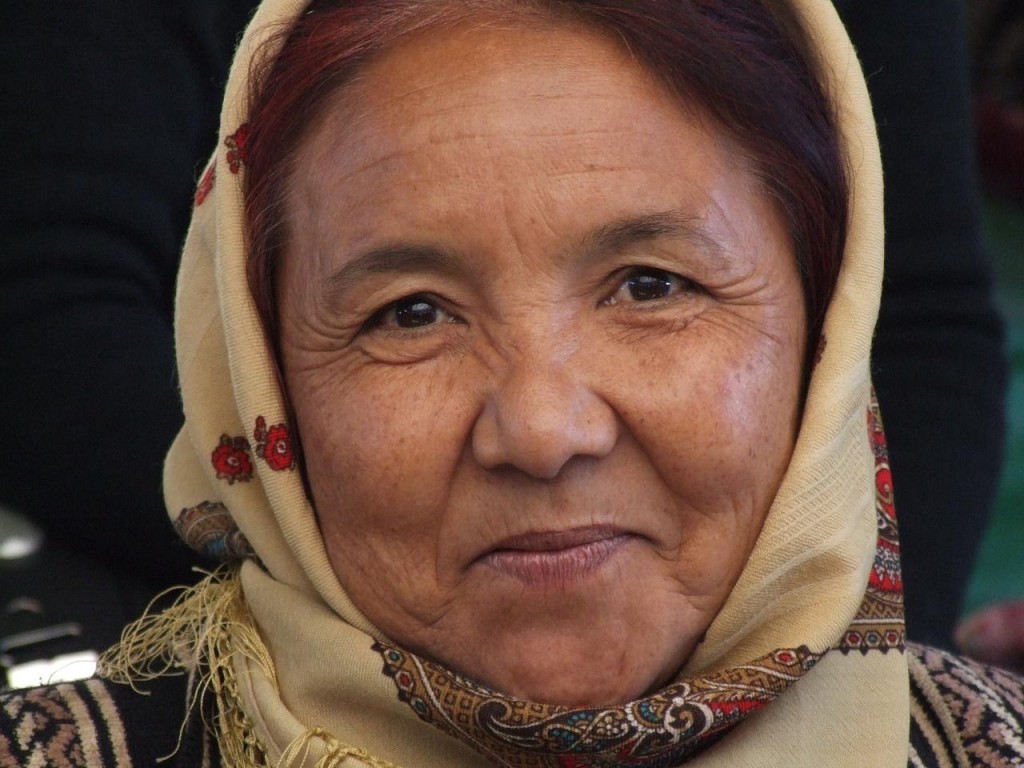 When I was a kid, I was a “girl.” That’s the word that described who I was, to me, by me, around me. “Women” were those female people older than me, with responsibilities and maturity, and lacking youthful vigor, looks, or attitude.

As I’ve gotten older (and I’m 40 so I’ve been an adult for half of my life), it never felt like I crossed a threshold into adulthood. I just got gradually older. I still feel like I’m 16 sometimes, or 25 at other times. Parts of me feel like I’m 50. But I almost never feel like the age I actually am.

Sure, I have responsibilities, and more maturity. But, while my body is getting older, I don’t think I lack youthful vigor, I look about 8-10 years younger than I am, and my attitude is one of fun and responsibility mixed together. But I don’t feel like a “woman.” And I don’t like being called a woman. It doesn’t offend me, it just doesn’t fit. At all.

Until recently, I would have called myself a girl. But that doesn’t really fit anymore. Yes, it’s taken until age 40 to not feel like a “girl” anymore. I’m definitely female, but I don’t feel enough of a grownup for “woman” to fit me. Since the word has always evoked images of people older than I am, and those people keep getting older as I do, I never quite catch up.

So what do I call myself? “Girl” doesn’t fit anymore. “Gal” doesn’t quite fit, and is a bit outdated for everyday use. I’m just Jenny, I guess. Anyone have better suggestions?