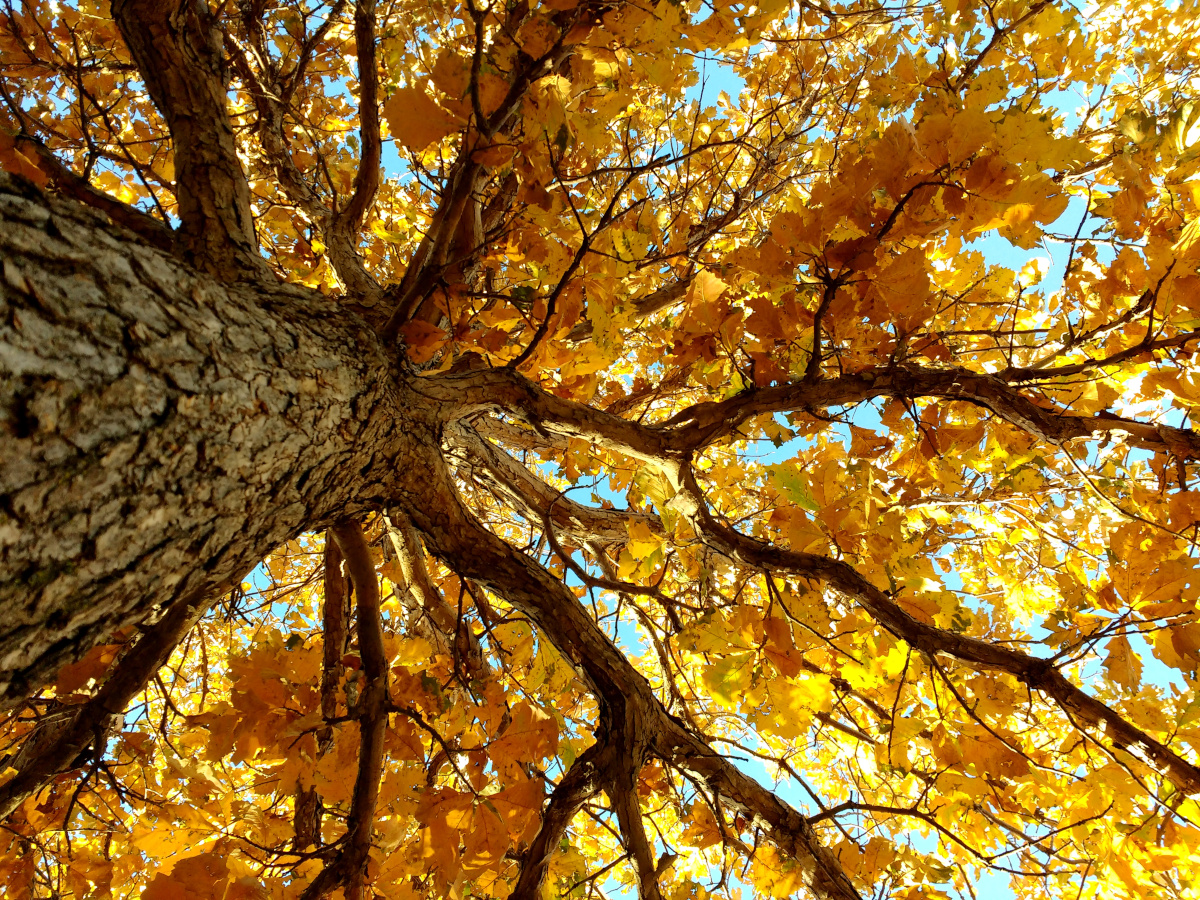 Now that it’s just about autumn, our temps here in northern Arizona are shifting. During the day, it’s still over 80 some days, but the nighttime temps are finally down into the 50s. This allows us to open up the house at night, and run very little air conditioning. It also means my mood has lifted noticeably. There’s something about cool air that instantly makes me happier. They’ve actually done studies about this (I can’t find the one I read before, but here’s an article from The Washington Post).

But I won’t be able to be 100% happy about this. Autumn’s fairly fast weather change also brings massive pressure changes sometimes, which brings on wooziness and migraines for me. And it also brings on prescribed burn season, which, if the wind is blowing the wrong direction, means we have to shut up the house again or risk negative health effects.

But, I still choose to be joyful about the change of season. Not only does this mean the end of summer, but it’s now nine months until next summer! Where I live, summer is the worst season to be outside, in my opinion. Winter is almost entirely glorious, and the rare day we get snowed in is still novel.

Bring on the hot beverages, oven-baked meals, and family togetherness holidays (but only if you’re vaccinated!).