The Evolution of IKEA (AKA My Happy Place) 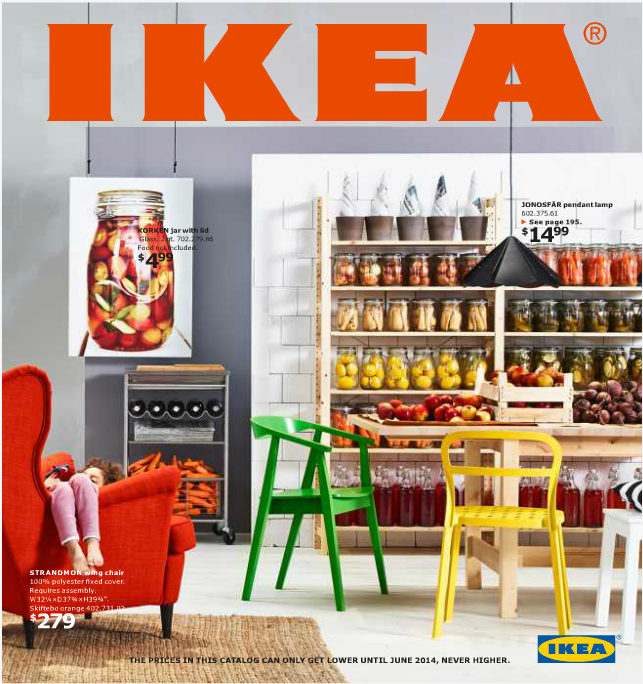 Perhaps some of you are sick of hearing about me and my life. Or perhaps you’re not. But I don’t always have something newsworthy to write about. So today, you get to hear about one of my true loves: IKEA. Perhaps this is a topic that is of interest to more than just me.

Ever since I first stepped foot in the IKEA at Potomac Mills in northern Virginia, around 1990 or so, I was in love. They had only been in the U.S. since 1985, and I’m pretty sure that the Potomac Mills location was pretty new when I first visited.

(IKEA was so new in the United States that they sold picture frames in non-standard metric dimensions. Sure, that makes sense for Europe, but WTF? Market research, anyone? I still have a picture frame that I bought around then, and I have no idea what to put in it, but I love it and can’t part with it. It’s sort of 8×10-ish. Maybe I’ll just have the kids draw me a picture to go in it.)

I was only able to go to that IKEA a handful of times, because I was a teenager and it was across two counties. But it felt like home. I wanted to decorate my whole house in IKEA furniture and decorations. I dreamed of living in the store.

Fast forward to 2004, and an IKEA was opening in Tempe, Arizona, a mere two hours from where I now live. My son was a baby, and my daughter a preschooler. That didn’t prevent my exhusband and I from spending about eight hours in there, a few weeks after it opened, and “doing” the whole store. We took our time, went through it all, broke for lunch in their restaurant (mmm, meatballs), and, of course, bought several things. It was exhausting, but it was a marathon, not a sprint. I was so happy!!

Now, Rory and I still go there occasionally, when we need enough household stuff to make the side trip worth it. I have also bought many more picture frames there, since they got with the program and started using standard U.S. frame sizes. But more than that, I’ve continued to drool over IKEA’s products. I could easily plan my house around their furniture. Their kitchen cabinet design center is enough to make me swoon with glee. It’s even more my happy place than it used to be, because now I’m an adult and can occasionally buy a few things when needed. And yes, I still want to live in the store.

So that’s part of my story with IKEA. But IKEA’s been around a heck of a lot longer than I’ve been shopping there. The first IKEA catalog came out in 1951. That predates me—let alone my shopping life—by over two decades. The company is based in Sweden, and has been selling (gasp) Swedish furniture all along. Looking back at some of their early catalogs, there are some distinct similarities between the old and modern catalogs, both in terms of furniture and photography style. A lot of the styles are the same because they are timeless, and the versatility of some of their inventions obviously took root very early on. IKEA was in the forefront of good ideas long before Martha Stewart was declaring Things to be Good.

What do you think? In which of the catalog spreads would you like to live? I’d love to try out the lounge furniture in 1973 (the year I was born!).

In residential architecture, I love Craftsman, Tudor, Gothic, and more. Including Mid-Century Modern. This love
If the caption says so, it is Copyright: Jenny Bristol.