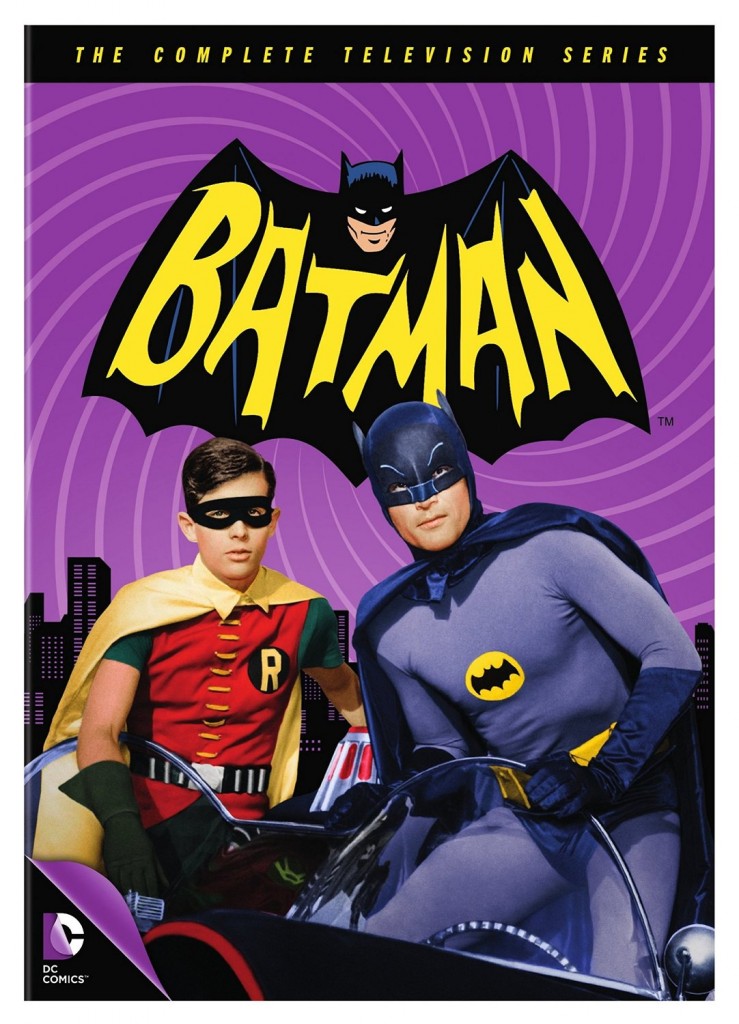 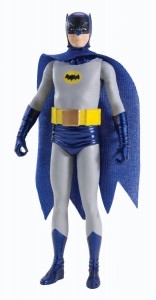 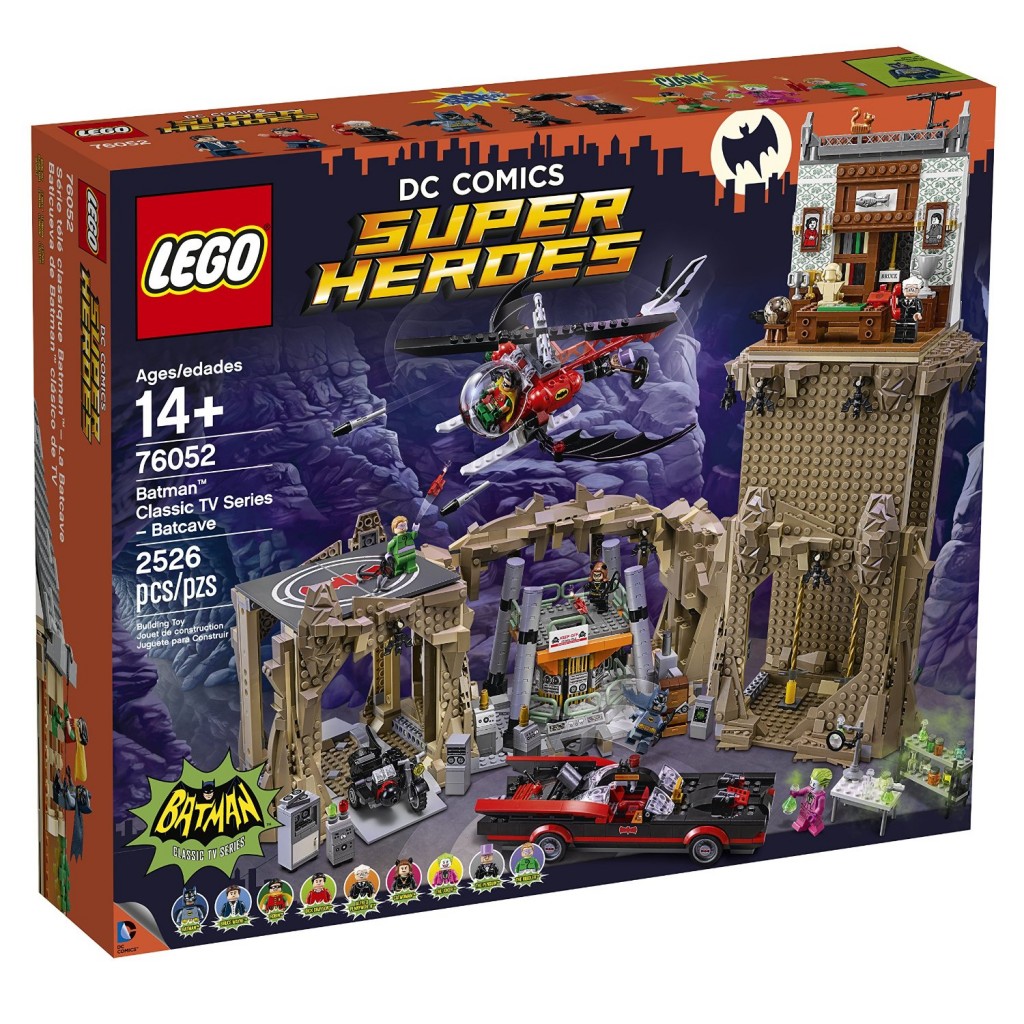 I’ve Got Moxie #16: 7 Lessons from ‘Lark Rise to Candleford’

[Spoiler alert! This post will have spoilers from the show.] Rory and I recently finished
If the caption says so, it is Copyright: Jenny Bristol.