You no longer need to be chummy with a newspaper or a newspaper syndicate to have a comic strip. Anyone can draw their art, or make their humor, and just put it out there on the web for all to enjoy. Webcomics are one of many areas where the freedom of the internet has generated some great work. Here are my favorites.

Poorly Drawn Lines. Snarky. Weird. Wry. Cartoony. Flat. I’m not exactly sure why I love Poorly Drawn Lines, but I just do. Almost all of the comics amuse me to some extent. They remind me of my sense of humor in high school. Poorly Drawn Lines has also been put into a book, which I reviewed on GeekDad.

The Oatmeal. Is it a blog, or is it a webcomic? Not sure. So I’ve included it on this list, in addition to appearing in my Blogs I Love post. Funny. Poignant. Sometimes gross. Always worth a read. 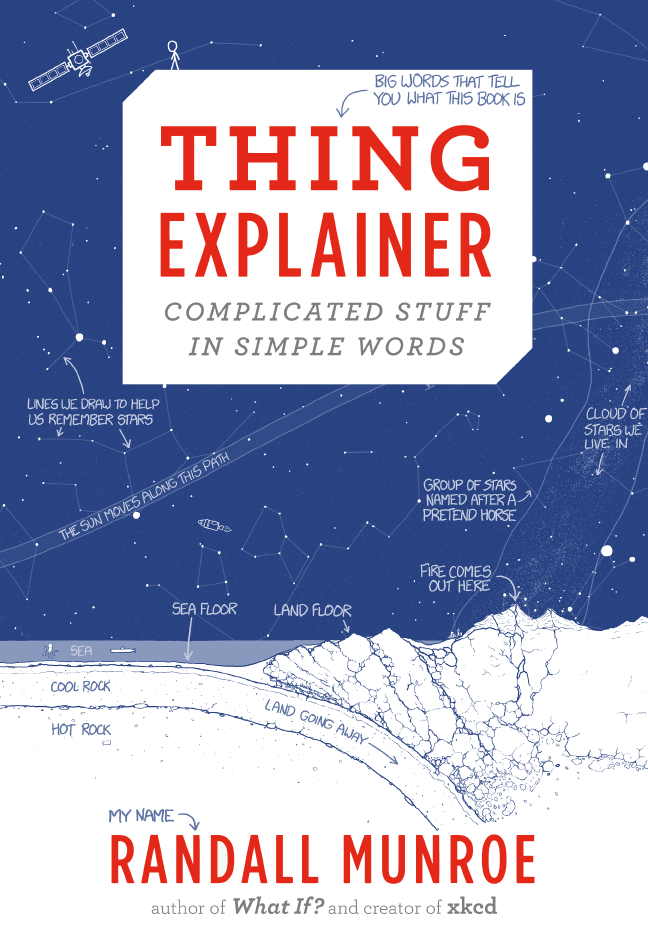 xkcd. Science + Humor = Fun. Though light on “art”, the stick figures in this webcomic are merely there as placeholders for us to consume the content. I never miss reading this one. Randall Munroe has also published several books, including the recent Thing Explainer.

Indexed. I’ve read Jessica Hagy‘s Indexed for years. If you love graphs and Venn diagrams as much as I do, check out her comic. She turns social and cultural commentary into graphic form.

INFJoe. INFJoe is a guy who writes and draws things that affect us INFJs. I wrote a long post about my Myers-Briggs type, featuring several of INFJoe’s comics.

You’re All Just Jealous of my Jetpack. Tom Gauld draws stunning pieces of art; it’s a bit hard for me to call it a “comic”. His work has been included in many prestigious publications, and I just enjoy looking at it. It’s light intellectual humor, but the style is his own.

Incidental Comics. This comic often gets you thinking about your life, where you are now, and the direction you’re going. You may just want to linger here and contemplate your existence.

Liz Climo and Rory the Dinosaur. This one I follow on Facebook, but apparently Liz also has a Tumblr. Her work is just adorable, and it’s clean. Great for sharing with kids and grandparents! She’s also put much of her work into a series of books.

Beatrice the Biologist and Bird and Moon. If you enjoy the quirks of the natural world, these two webcomics will appeal to you. And you’ll learn something new, about animals or behaviors you weren’t familiar with.

Saturday Morning Breakfast Cereal. I’m including SMBC here despite the fact that I read it less and less. Most of it just isn’t funny to me, but when he puts out one that really speaks to me, it really speaks to me. Some of his comics are perfection and just click with my way of thinking. Creator Zach Weinersmith also has several books, including at least one SMBC book.

Humor, history, poignant essays, pop culture, adorable crafts, contemplative ideas... These are a few of
If the caption says so, it is Copyright: Jenny Bristol.