I’ve Got Moxie #13: On Being Painfully Shy

How I Allowed Being Painfully Shy to Limit My Life Experiences

When I was a kid, I was painfully shy. I’m still shy, but I’m mature enough to suck it up when I have to, and talk to people. But when I was a kid, it was a different story.

Before the third grade, I got glasses and made some bad hair choices, and then we moved to a new state. This gave kids in my new school an easy opportunity to torment me. This did not help my self-confidence, and only made me want to disappear, shrinking into the shadows. 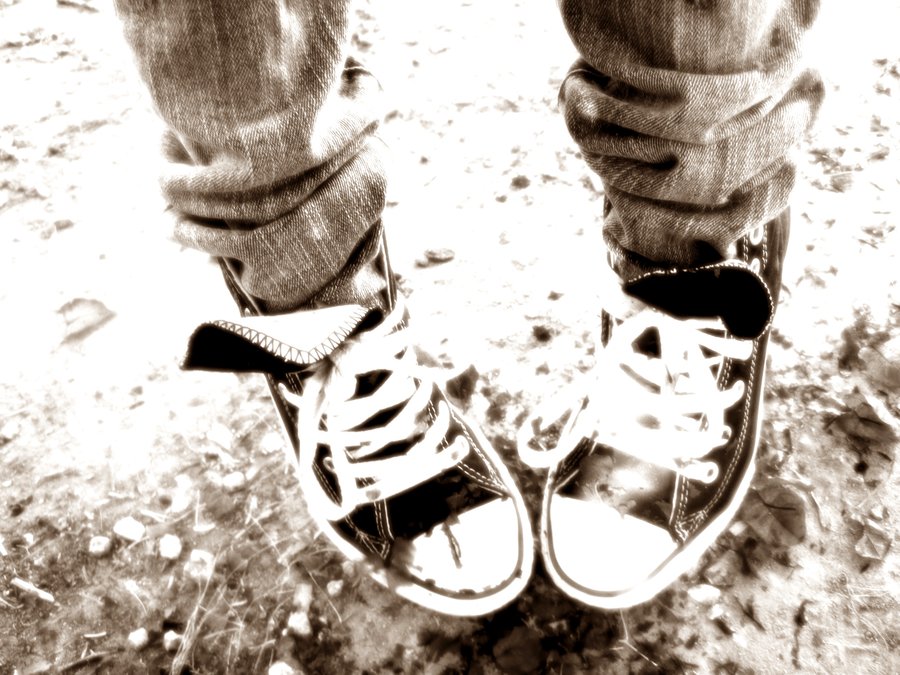 But my painful shyness, and my lack of wanting other people to look at me or pay attention to me, came before this. I recall show-and-tell from either Kindergarten or First Grade. I was, even then, too afraid to get up in front of my (small) class and show something that was mine and talk about it. And at that time, in that school, I was a relatively popular kid. As popular as one can be when you’re six years old, but yet.

It wasn’t that I was afraid anything would go wrong. I just didn’t want people to look at me. Or have too many people listening to me at once. Maybe I was afraid they would judge me. I don’t know. But I’m still that way to this day. I prefer talking to people one on one, or in very small groups.

When I was in the 6th grade, my Reading class put on a play. The Wizard of Oz. It was required that we participate. The day they were giving out roles, they would read out a part and someone would volunteer. I didn’t speak up for anything, hoping that I could do something behind the scenes, or maybe get out of having a part because there were too many people. No such luck. I got to be the Cowardly Lion. Of course. The white girl whose hair looked enough like an afro that she got teased for it got to be the lion. But not only that. We were doing two productions, and I had to be The Good Witch of the North in the other one. That was a small role, but I couldn’t catch a break. Fortunately, the production where I was the Cowardly Lion was done for the kids in K-3, so I didn’t think they would judge me too much. I remembered being a young kid thinking that the older kids were so much bigger. Almost adults!

Those Christmas holidays, my sister helped me memorize all of my lines. I knew them backward and forward. I wasn’t going to be made a fool of by not being prepared (plus “not doing my homework” wasn’t in my vocabulary). But I also had to sing. In front of everyone. If you recall, each of the “creatures” that Dorothy finds sings a song. I was the third one to come along in the story, and sang my song at the proper time. I was later told that I was the only one who sang loudly enough to actually be heard very well. So I did a good job, apparently. But it was terrifying.

Later on, there continued to be situations at school that I dreaded, that brought me so much anxiety that I would dread going to school. Oral reports. Those two words, how I loathe thee. Every year, a couple of my classes required them. My Spanish teacher would even have us come up in front of the class, unprepared, and talk about our weekend, IN SPANISH, in front of the whole class. Yeah, that’s not nervewracking or anything. Sra. Forry, I hate you. Still. To this day. Like the fire of a thousand suns.

Being shy made me dread these academic tasks. But it sometimes also kept me from having fun. Though I did make myself go to school dances (because the fun outweighed the anxiety, and you didn’t need a partner to dance), I never once asked a guy out. Ever. Not even when I had a crush on them so badly. I won’t name names, but I’m sure that some of my crushees never figured out that I liked them so much. Later in life, I got pretty transparent about such things, but when you’re 15 or 16, the guys were usually as clueless as I was.

Though I’ve grown into a slightly more confident person as an adult, there’s something about being thrown in with your peers, your age cohort, being in their physical presence again, such as at a reunion.  It renders me completely immobile. It’s like I’m back in elementary school, junior high, or even high school, where my intelligence was accepted (I went to a science and tech school). I hated doing anything in front of people my age. Older, younger, not too bad. I would survive. But around my age, forget it. So if I found a class in college to take that sounded good, I would still avoid signing up if it required any kind of oral presentation. I’ve dropped classes for as much. Oral presentations just shouldn’t required of everyone.

I’d like to say that today I’m much better now. But I’m only a little better. I’m much bolder, especially since I had my kids. I like to think that I don’t give a fuck what other people think of me. That is sometimes true. As long as things don’t get personal.

But even though I’m still somewhat shy, and don’t like talking to people I don’t know, and I fear talking on the phone, especially when I have to interview famous people (yeah, it happens), I’m trying very hard to not let fear rule my life. If my reason for not doing something is at least 50% fear-based, I try very hard to ignore that part of the reason, and evaluate the rest. It gets me out there doing more things. It gets me meeting interesting people. And it’s helped me work toward my goals and dreams.

Labor Day has its definite history, but what does this holiday signify in your life?
If the caption says so, it is Copyright: Jenny Bristol.