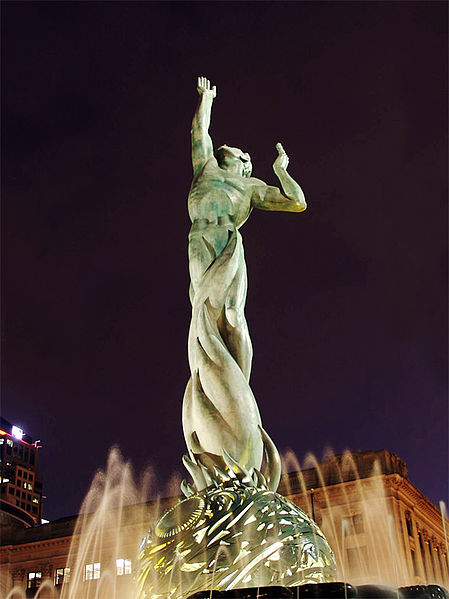 Yesterday, Philip Seymour Hoffman died. I hadn’t seen too many of his movies, but I adored him in State and Main, and knew him to be a most excellent actor in addition. His death was possibly of a drug overdose, and if that’s the case, he’ll always be known as having died of a drug overdose, of it being a tragedy, and a genius who didn’t get to perform his craft long enough.

I heard a Whitney Houston song on Pandora the other day when Rory had a kickass 80s station on, inexplicably (it isn’t his go-to music usually). I couldn’t get it out of my head how she died. Why do we dwell on such things?

Piggybacking on my beloved cat dying, I can’t get it out of my head how she died (though fortunately Rory was the one who found her), which made me think about how all of my other pets have died, not always old, but always sick, in pain. Isabella died alone, curled up on the floor in my daughter’s room. The rest were euthanized. Why do I feel so guilty about all of them?

Is it just me, dwelling on death so much? Perhaps it’s because I fear death. I don’t believe in any kind of afterlife, or any kind of higher power. So for me death will just be the end, and only the beginning of missing out on life.

But as I’m typing this, Rory is belting out a beautiful song in the shower. I’m reminded to cling to life, make the most of it, enjoy myself, treasure my loved ones, and leave something behind when it’s my turn to go. Hopefully people will remember my life, and not my death. Time will tell.

It's vital that you have a will and get your final arrangements in order, regardless
If the caption says so, it is Copyright: Jenny Bristol.