To Understand Autistic People, You Need to Turn Your Understanding on Its Head 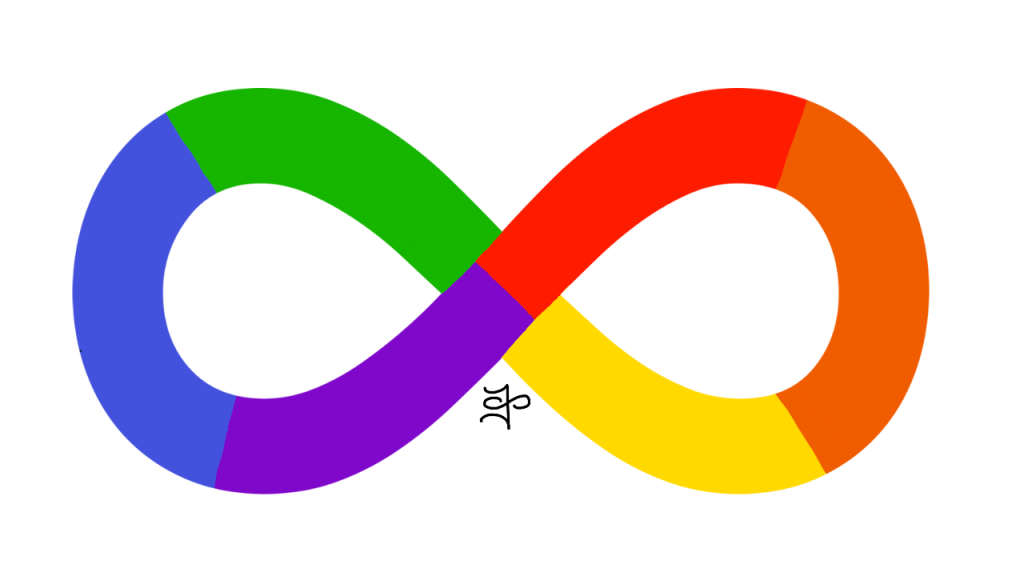 You need to rethink you’re perspective if you’re going to understand autistic children.

When one of my kids was diagnosed autistic, I, like many, had only heard of autism as some kind of deficit, as a potential to never live independently, to be a challenging child who might never have much success in life.

But as I quickly came to learn, reading up on autism and on writings by autistic people (somehow avoiding Autism Speaks and other eugenics-based groups), autism was just different. It wasn’t something you had, it was something you were. I started looking at my newly diagnosed kid through new eyes, finally having words for parenting experiences (and child experiences, including those that I myself had when I was a child) that I only previously experienced as undefined feelings.

There was a LOT more going on inside my child than I could observe.

Almost overnight, I now understood what was going on. I knew my child was having emotional responses that were difficult to communicate, because the emotions were only able to be felt rather than described. I learned to help my child figure out the reasons behind any behavior, rather than just observe the behavior from the outside, and react to that. I helped them match words to feelings and reactions. I learned to take care of my child, rather than just react to them.

It was instantly familiar. Instantly clear. And, yet, I still didn’t think that I, myself, was autistic. That came years later. (I had never thought my kid was autistic, either, because they were just like me! Um..)

People say that autistic people have trouble with empathy. But it’s usually non-autistic people (and undiagnosed autistic people in denial who have bought into the “experts” and their behaviorist sentiments) who have trouble having empathy for autistic people, not being able to put themselves in our shoes or see things from our perspective. They only see what we do for self-preservation, our shutting down in the face of ridicule, “correction,” and, frankly, abuse, and take that to mean we can’t relate to others. If they could only spend a moment inside our heads.

This is why it’s so important to learn about autistic people from autistic adults. We’ve been around long enough to have made sense of many of our experiences, with it all being clear in hindsight, living long enough to see patterns and figure out what our lives have been all about. We have put our experiences into words.

If you’re trying to “correct” your autistic child’s behavior through behaviorist tactics, ABA therapy, reward charts, and the like, you aren’t actually connecting with your child, helping them to understand themselves well enough to express their needs and experiences to you. If you were instead doing that, you’d be able to support them in their personal growth, and help them live the best lives possible.

But if you’re trying to force them into a mold not remotely designed for them, you very well may be causing them to have mental health disorders that they would not have had with a better parent-child relationship. You may be turning basic struggles for communication into PTSD, cPTSD, OCD, anxiety, depression, and even suicidal ideation, self-harm, and suicide.

For the well-being of your autistic child, listen to the experience of autistic adults, and reject “therapies” and “interventions.” The harm they cause may take years to manifest, or it may show up more quickly, in the form of more meltdowns (especially in private) and other reactions.

Be the parent your child needs you to be. Their life may depend on it. And that isn’t hyperbole.