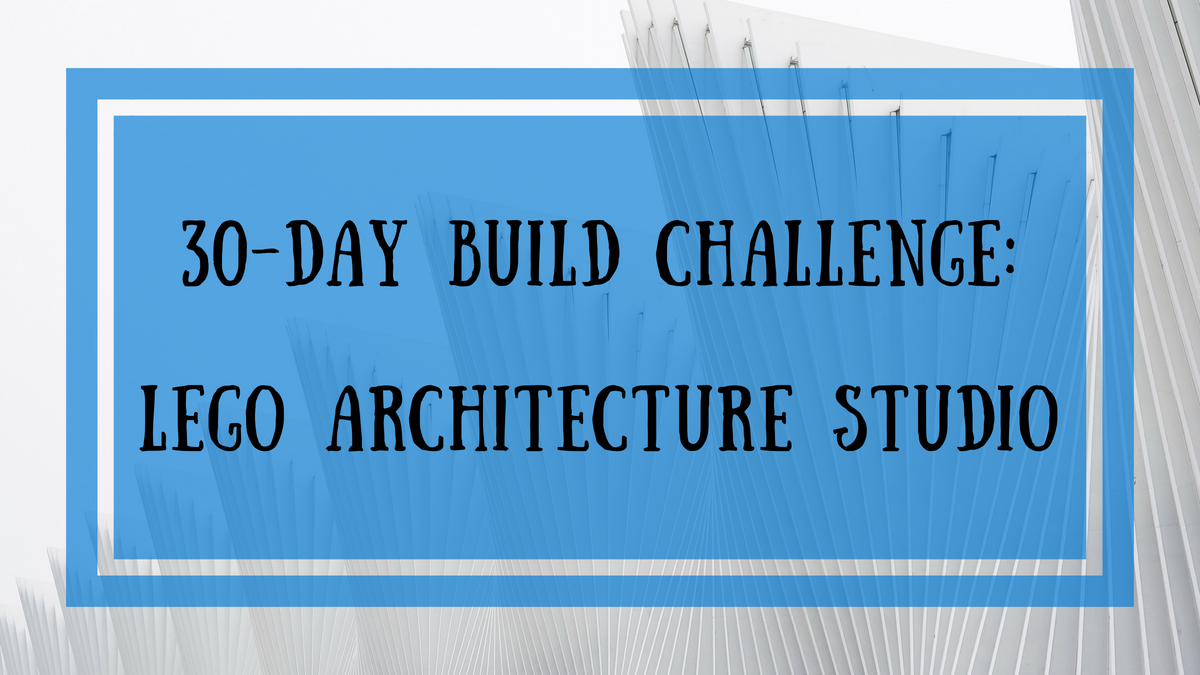 It’s the final grouping of LEGO builds in this LEGO Architecture Studio 30-Day Build Challenge! See the whole post collection here and get your own LEGO Architecture Studio kit, if you can. I’m glad I did it, but I’m unlikely to do it again, since it was just One More Thing I Had to Do on my to do list. Still, I learned a bit about LEGO. When I would sit down to build, I would just grab pieces and see where my mind took me. And then I’d build more. On my final marathon 18-building build day, I didn’t take anything apart before building the next one, so I had fewer and fewer pieces to choose from. This helped focus my styles a bit. 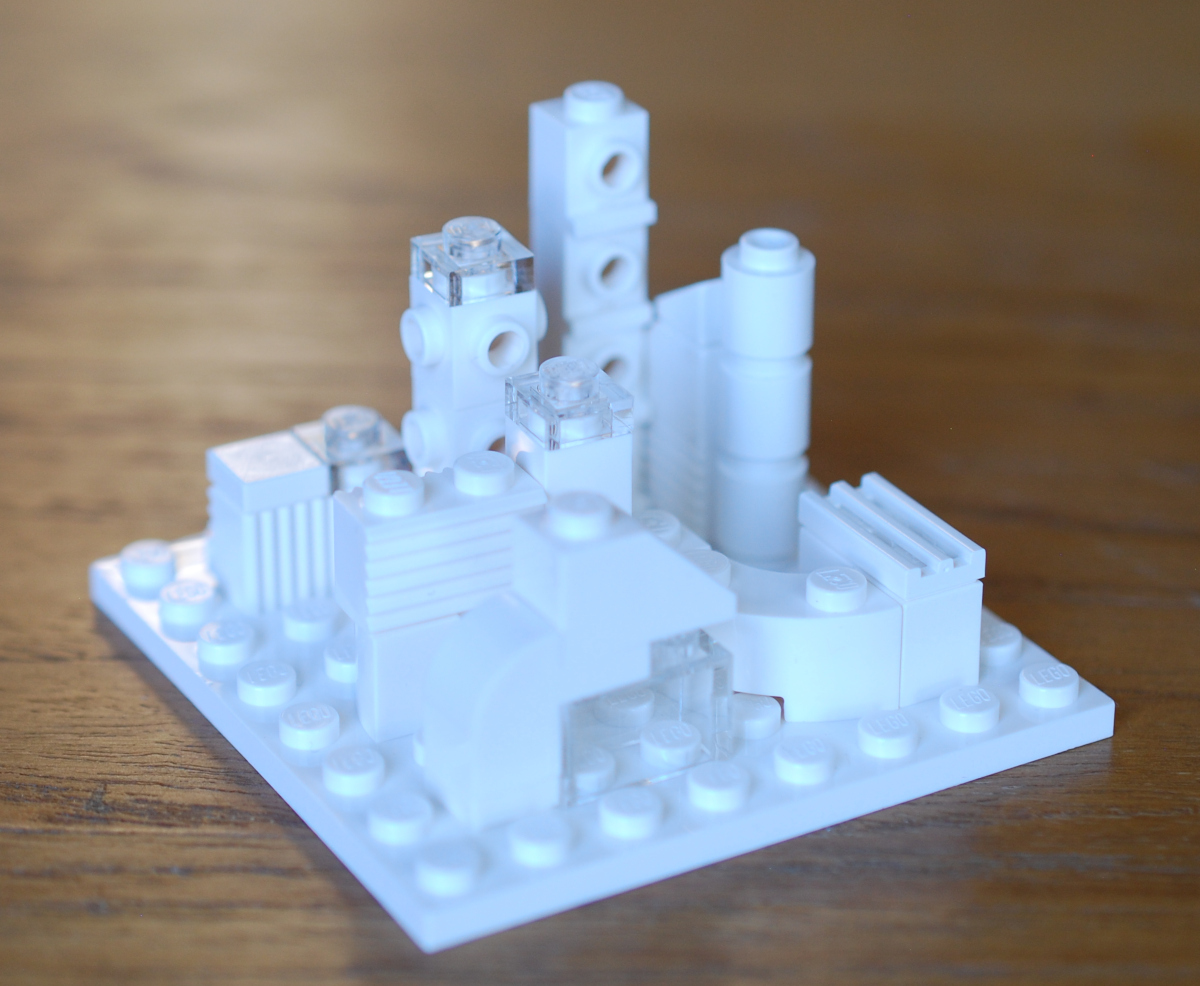 This is a variation on one I built earlier in the month, but I put more into it. Photo: Jenny Bristol 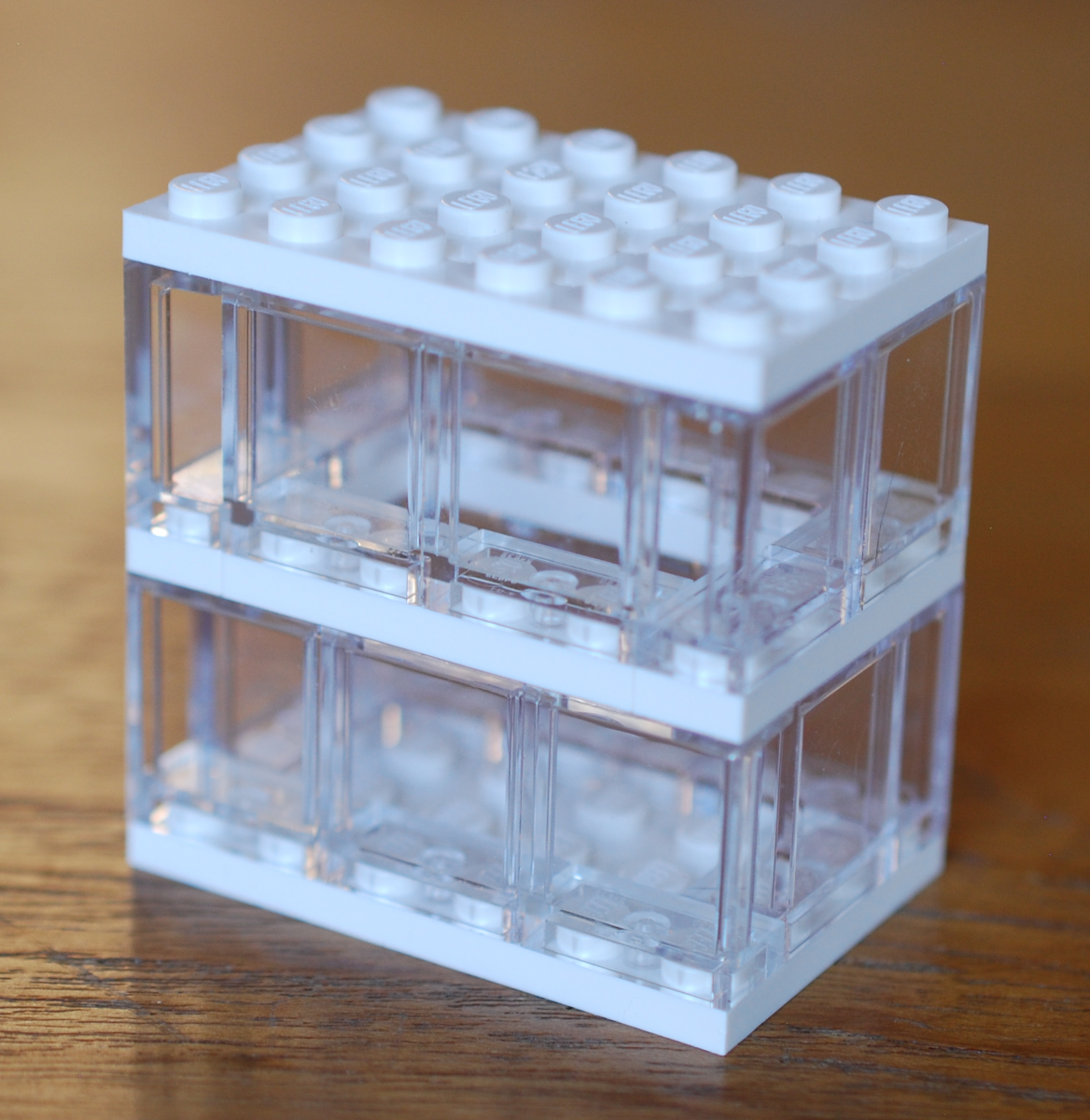 An all-glass house (except for the floor, but only because I didn’t have clear plates). Photo: Jenny Bristol

This is a variation on my favorite thing to build out of LEGO as a kid. Photo: Jenny Bristol 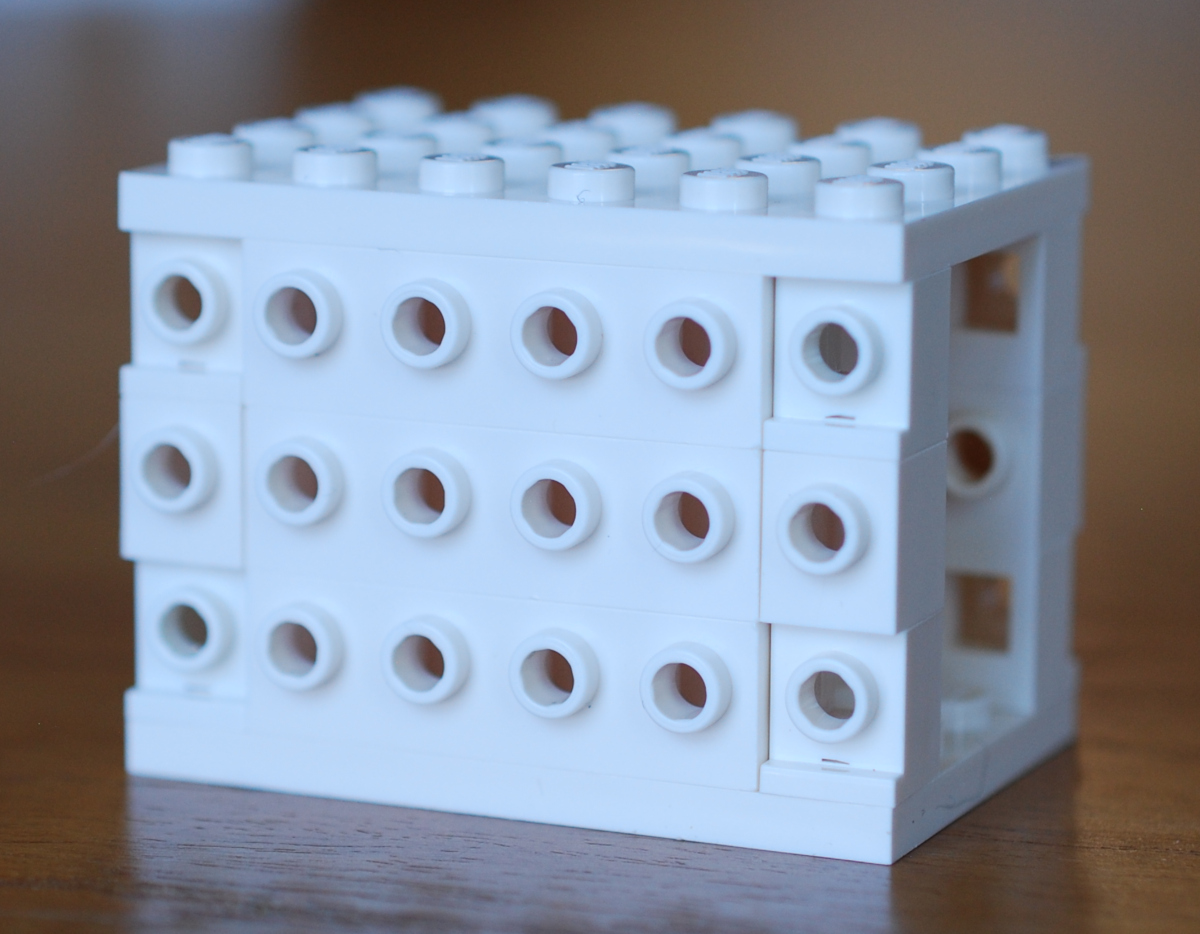 I built one, and then later I built another that looked almost the same. Didn’t even realize it until I was taking pictures. Photo: Jenny Bristol

Moar LEGO builds!
If the caption says so, it is Copyright: Jenny Bristol.