The Liner Notes of Archival History #5: The Library of Congress 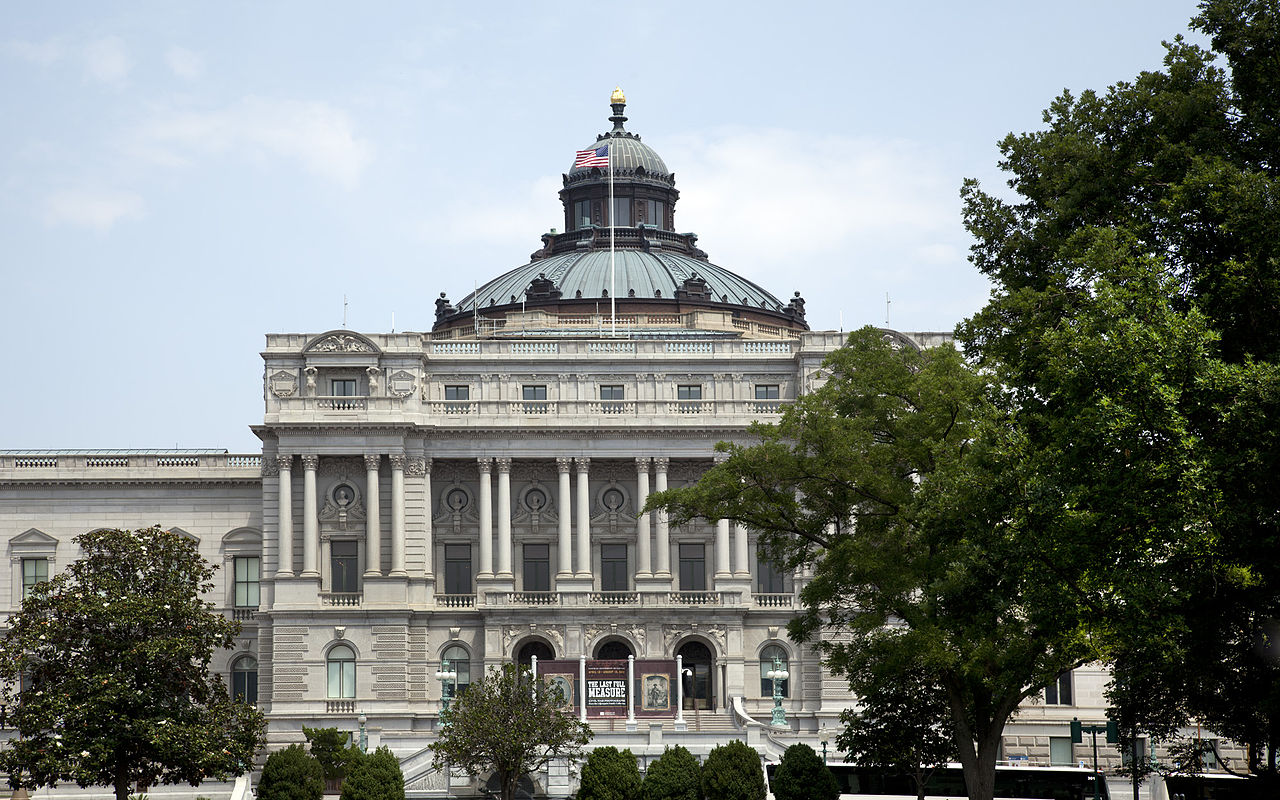 The largest library in the world (the second-largest being the British Library), the U.S. Library of Congress is a sight to behold. The building is just gorgeous. The collections are unparalleled. The exhibits, inspiring. There are even free tours. Worth a trip for anyone traveling to Washington, D.C., here’s a bit about this monumental destination. 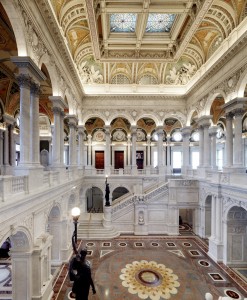 It holds a copy of the Gutenberg Bible.

The website is fantastic, and you can lose hours going down rabbit hole after rabbit hole learning about fascinating facts and artifacts. If you can’t make it to the Library in person, they have a fantastic website. You could spend years on there and still not see it all. I highly recommend the website for any autodidacts, teachers, students, or people researching anything in the U.S.

We talked about it on our second episode of Bristol Banter as well.

The Library of Congress is the research library that serves Congress, but it’s also pretty much our country’s national library. There are also exhibits and activities there, along with gorgeous architecture, and you can get a reader’s card which will allow you into the reading room, where you can look at some of the materials housed in the library. There are many other research resources as well. Though only the higher ups in the government can check out materials from the Library, the rest of us can still enjoy the collections. The Library of Congress also houses collections from all parts of the world, and has materials in 470 different languages. Two-thirds of the books it gets each year aren’t in English. 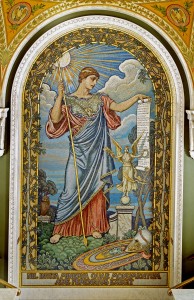 When President John Adams’s act of Congress provided money for stocking the shelves and housing the books of the newly established Library of Congress in 1800, $5000 of seed money was provided. With this, 740 books and 3 maps were ordered from London, and they were housed in the new Capitol building. By comparison, Congress paid $23,950 for Jefferson’s collection of thousands of books.

In 1802, John J. Beckley was the first Librarian of Congress, and was also required to serve as the Clerk for the House of Representatives. Most of the original collection of books in the Library had been destroyed during the War of 1812 by the British, in 1814. The Library then bought Thomas Jefferson’s personal book collection, which contained 6,487 books. When I visited in 2011, there was an exhibit surrounding this collection.

Another fire destroyed many of the books in the library in 1851, unfortunately including about two-thirds of Jefferson’s books. The employees tried to replace burned copies from other places. More recently, in 2008, workers found replacements for all but 300 of Jefferson’s books, after laboring for 10 years. 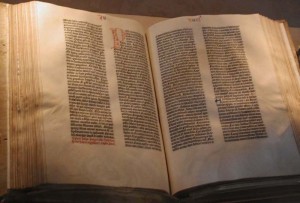 The Library of Congress holds more than 160 million items on about 838 miles of bookshelves. There are more than 37 million cataloged books and printed materials, along with more than 69 million manuscripts. They also have a rough draft of the Declaration of Independence, a Gutenberg Bible (one of only three vellum copies that are in perfect condition), over 1 million U.S. government publications, 1 million world newspaper issues representing over three centuries, more than 120,000 comic book issues, 5.3 million maps, and the list goes on and on.

Library of Congress also serves as the base for the U.S. Copyright Office. Book publishers are required to submit two copies of published words to the Library. This is known as “mandatory deposit”. But apparently the Library doesn’t keep them all, only keeping the ones that are deemed significant. I wonder how they make that call.