I took Spanish in school. It made the most sense, since I had already had some Spanish in elementary school, and I had a couple of Spanish-speaking people in my family. I’m glad to have learned what Spanish I did, and living here in Arizona, it really does come in handy. But I always kind of wished I’d learned some German. 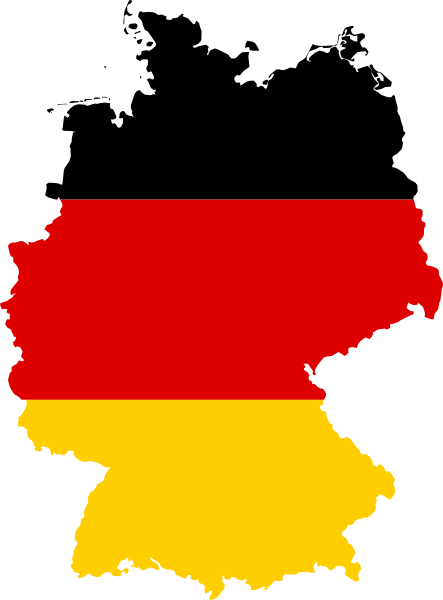 Fast forward to modern day… In the not-too-distant future, my kids will be adults. They might even marry and have kids. And somewhere in there, Rory and I hope to travel pretty extensively in Europe and around the U.S. And, other than English and Spanish, German is the most common language in the U.S., and certainly in large swaths of Europe. So, we decided to learn it. For fun and utility.

A couple of years ago, we started doing some casual learning, including Pimsleur audio lessons. We got about a dozen and a half lessons in, and lost our oomph. Back to 2015, and my daughter decided to switch from Spanish to German for homeschooling. The best way to help her learn is to learn myself, and I knew my son would want to get his foreign language requirement out of the way (and he loves saying German words), so the four of us are now learning together.

We’re using a lot of different sources, including Pimsleur audio, Duolingo online, a book called German Demystified, many German grammar and vocabulary books and dictionaries, cultural activities, games, cooking, and more. (I also hope to work in some Rick Steves’ Europe episodes.) We are a good way through the first year of learning, which is both the easiest and the hardest. It’s easy because you learn the basic stuff, some of which is already a little familiar from what we’ve picked up previously. It’s hard because we’re not used to thinking in German, and so it’s a huge adjustment.

Learning it as a family is most helpful, though, since we can practice working it into our every day conversation. We’re silly in German, we ask questions in German, we make jokes in German. I highly recommend learning a new language with your kids, one that is new to all of you. Extra points if it’s useful.

I’ve Got Moxie #17: Another Homeschooling Year!

Next week we start another homeschooling year!
If the caption says so, it is Copyright: Jenny Bristol.