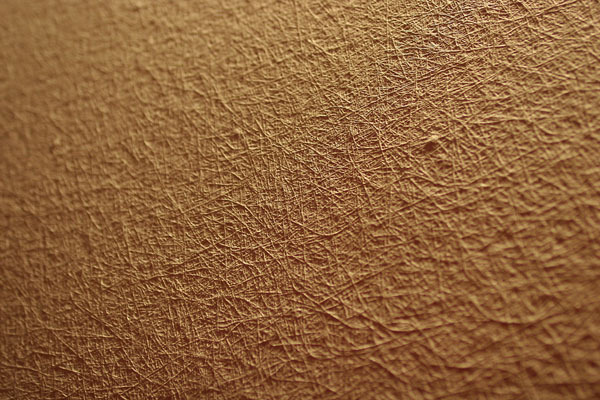 I’m sitting here, third day of brain fog and body lethargy following a full day of “oh my god kill me now” pain on Friday. The crying. The tiredness. The everything.

Migraines aren’t just bad headaches. Sometimes your head doesn’t even hurt (though mine did this time around, and it usually does when I have one). There are a slew of symptoms that come with migraines. You usually get a grab bag each time of what’s possible. Sometimes there are visual disturbances. Sometimes lethargy. And, yes, sometimes excruciating pain in your head.

Most of the time, my migraines don’t debilitate me for more than a few hours, or bother me in general for more than a day. But this one has been a doozy. I was stuck in bed all day Friday. And since then, I’ve done my best to be productive, but it is without joy, without energy, without feeling like myself, all the while looking like a zombie.

I haven’t ever identified triggers, except possible changes in the weather. Thrice I’ve had debilitating migraines (read: vomiting was one of the fun symptoms) while staying with friends or family. That’s a pretty high percentage for me (more than half), in terms of the number of times I’ve thrown up while having a migraine. In any case, I haven’t found triggers to avoid. So I just deal with it. But I’ve learned to forgive myself for being useless for a while, to recognize that my job at that point is to rest up and do my best to feel better. So I’m trying. But I’m also in the middle of packing for a move. Whee.

Bristol Box #5: For Those Who Experience Migraines

What feels best during the debilitating pain that often comes with a migraine? It's different
If the caption says so, it is Copyright: Jenny Bristol.