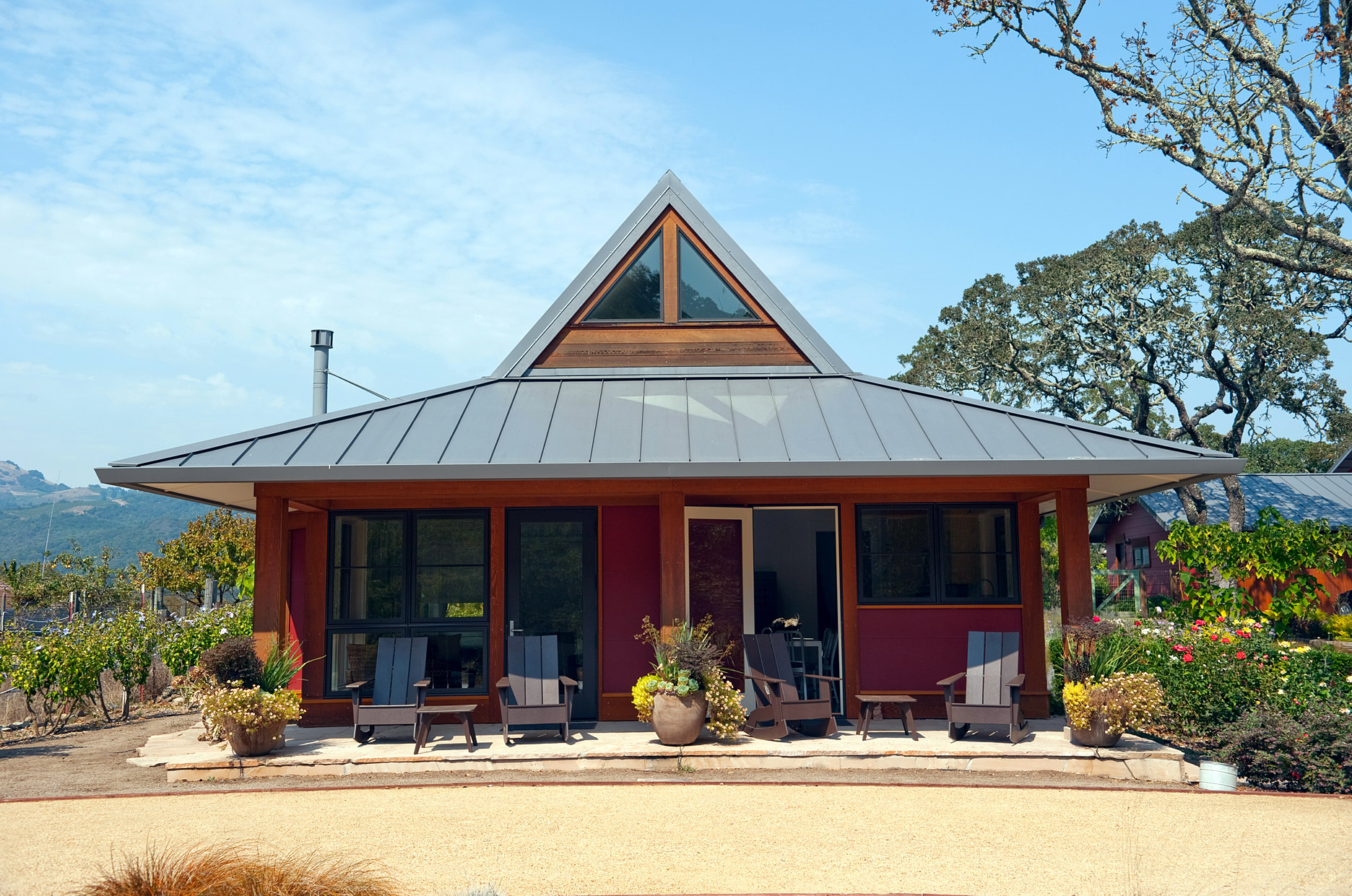 I’m digging this Tiny House movement. Giving up 3/4 of your stuff and living in a smaller space sounds really appealing to me. Less room to clean, fewer belongings to take care of, fewer places to lose things.

Those tiny places that are about 100+ square feet definitely don’t appeal to me, however. Mostly they are that small (along with itty bitty loft bedrooms that aren’t tall enough to even sit up in) because they are built on trailer beds to be portable, to skirt around building laws, or both.

But I like to be grounded in place. At least when I’m staying in one place. While I love to travel (and rarely get enough of it), when I’m home I want to be home. I want to have one place that I go. One mailbox to check. One house that doesn’t move around. And one more thing, especially:

I don’t want a composting toilet.

I also want a shower that is big enough to shave my legs in. I want a bedroom with a door that closes. I want a dishwasher and a washer/dryer. I want enough room to have a few friends over. I want some storage to store a few things that are really important to me. And, of course, we’ll need some room for our craft materials.

That doesn’t stop me from ogling the houses I see on my Facebook feed on the Tiny House pages. Most are pretty much the same layout, but I’m always on the lookout for ingenious ways to use space efficiently. Occasionally one will catch my eye.

For now we have enough stuff to fill a house for a family of four. But once I actually get the guts to purge some of my things, living in a smaller place will be quite nice. Perhaps something from the Not So Big House movement instead.

Previous Post
Daylight Saving Time: Know Your Facts!
Next Post
What the Heck Is the Southern Ocean?