Through the Decades: My Life in Chapters 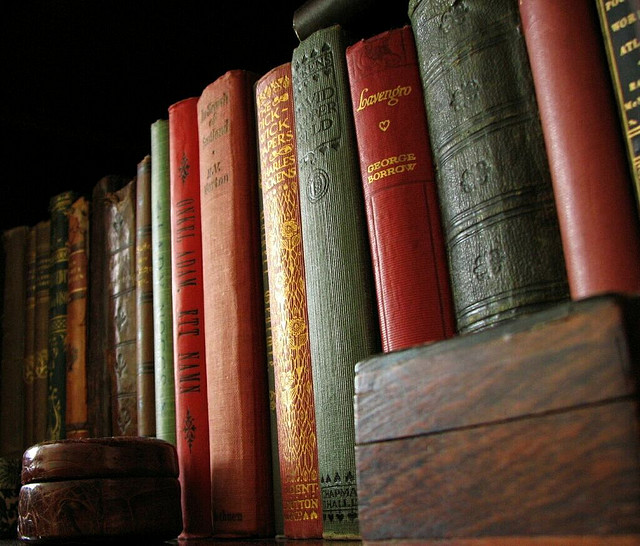 A friend just turned 30 the other day, saying he hoped this new decade was great. I felt the need to tell him that my 30s were better than my 20s, and that my 40s would likely be even better. My life has neatly arranged itself into decade-long chunks of time. Chapters of my life, if you will.

It doesn’t all line up exactly, but it is pretty close. My first decade was pretty carefree, at least until I was 8. Then my parents divorced, we moved, I got glasses, and stupidly cut my hair short. Cute Jenny decade over, super-awkward Jenny decade begins.

My second decade was all about discovering my geek. Gifted classes, a science and technology high school, making awesome friends (and some not-so-awesome ones). It was also the 80s, with all of the interesting things that came along with that. Computers were becoming a thing, which was perfectly timed for me to get hooked as a kid. By the time I was 20, I was well-educated, most of the way through a computer science degree. And dating an abusive man.

My 20s were very interesting, and a lot happened. Lots of transition. I changed majors, left the boyfriend, and met my ex-husband. We joined our life together, making our way through paying off debt, until I had my first child when I was 28. That was when I quit my day job and stayed at home, tending to my daughter, and later my son. It was full time work.

In my 30s, after my son was born, and during my fourth decade, I began homeschooling the kids. This started around the time that the kids started, ever so slightly, to get easier. I really liked school when I was a kid, and loved to impart my enthusiasm on my kids through teaching them all kinds of subjects. This, combined with their basic care, became a new full time job. It remained a full time job, but there were eventually enough moments here and there for me to seek out places to work. I’d always wanted to write, so I managed to start writing for blogs around my mid 30s. This opened up a whole new profession to me, if not much income. I’ve been working toward making it generate more income, but it’s one of those “two steps forward, one step back” kind of deals.

Now that I’m 40 and embarking on my fifth decade in life (yikes), I’m divorced, and engaged to my new man, Rory. The next decade will encompass my kids’ second half of their childhood, and by the end of it, they’ll be college age. During this decade, I hope to carve out a more profitable niche for myself, and figure out what direction the following decade will take. Rory will be there with me, and while the kids will always be my babies, and welcome in my home and my life, it’s fun to consider what opportunities will come for me once they are adults. I’m also helping Rory along his own journey, mostly just being there for him while he figures things out.