The Liner Notes of Computer History #12: 10 Things I Didn’t Know

We’ve had a computer in the house for most of my life. My mom’s programming job and the odd hand-me-down units from family members kept us in playthings pretty early on. But despite that, and my most-of-a-major in Computer Science, there is still naturally a lot that I don’t know about the history of computers. Here are some things that I have recently learned.

1. The LOGO Turtle was actually a mechanical drawing device that drew actual pictures on paper. Inventor Seymour Papert designed LOGO in 1967 as a programming language for kids to help them learn how to learn. From the Computer History Museum‘s website: “People give lip service to learning to learn, but if you look at curriculum in schools, most of it is about dates, fractions, and science facts; very little of it is about learning. I like to think of learning as an expertise that every one of us can acquire.” 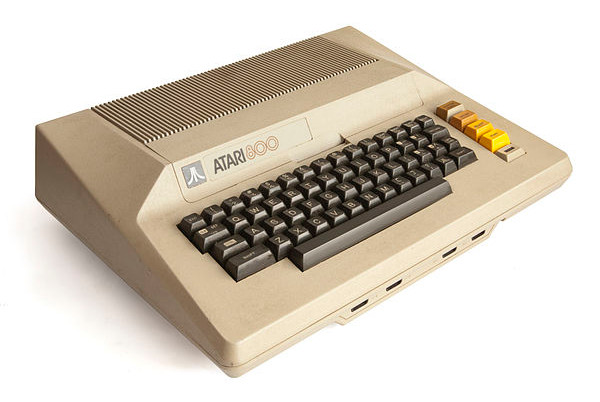 2. Atari made actual computers, not just video game systems. Though the systems also had game capabilities, Atari’s Model 800 functioned as a personal computer in 1979. Users could buy external peripherals such as floppy drives, printers, modems, 10-key pads, and tape drives. 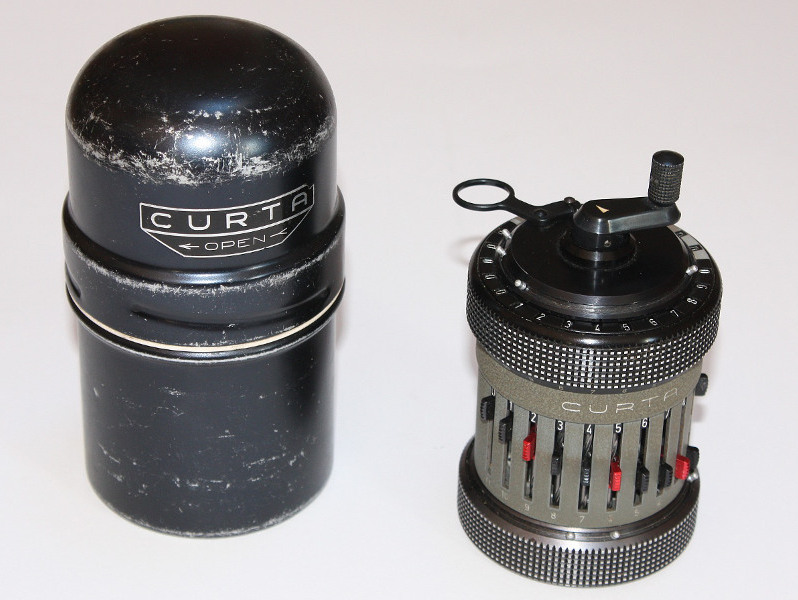 3. After World War II, the Curta was the smallest mechanical four-function calculator ever built. Looking a lot like a camera lens, Curt Herzstark invented it while a prisoner at the Buchenwald concentration camp, encouraged by his captors. Curtas were the best portable calculators until the 1970s when electronic calculators were developed.

4. Modems date from 1949 and originally were used to transmit radar signals. They weren’t used with computers until 1953.

5. In 1952, the UNIVAC computer predicted the correct outcome for the presidential election. Opinion polls were showing Stevenson ahead, but UNIVAC analyzed early returns and correctly determined that Eisenhower would be the winner. 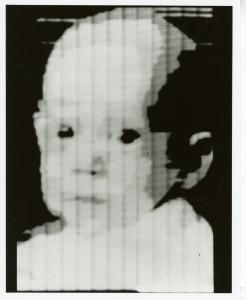 6. There were keyboard inputs for computers as early as 1956. Though punch cards and tape input continued for decades, scientists at MIT were already developing ways to use keyboards for input during the mid-century.

7. The first image was scanned into a computer in 1957. It was of the baby of Robert Kirsch, who worked on the project of a rotating drum scanner. The image was pretty decent for a first try!

9. The American Standard Code for Information Interchange–better known as ASCII—was created to allow machines made by different companies exchange data. It was created in 1963.

10. Queen Elizabeth II sent her first email in 1976 as a show of demonstrating network technology.